In the early 1930s, a fleet of 50 ferries shuttled 50-60 million passengers across the Bay each year. With the construction of the Bay Bridge that same decade, ferry service saw a steep decline in interest and ridership, with just four public ferry boats serving the entire Bay Area in the late 1980s. That all changed in 1989 when the Loma Prieta earthquake struck, damaging the Bay Bridge and resulting in its closure for more than a month. During that time, traveling by ferry was the only way to cross the Bay.

The Loma Prieta earthquake is credited with renewing interest in water transit, and with gridlock on local freeways and bridges increasing in recent years, many Bay Area residents are looking for an alternative to crowded bridges, train cars and buses. For more than 20 years, the San Francisco Bay Area Water Emergency Transportation Authority (WETA) has been working to expand Bay Area public ferry service, while also preparing to respond to a major disaster that affects transbay transportation. Learn more about our history and what we’ve accomplished in the timeline below. 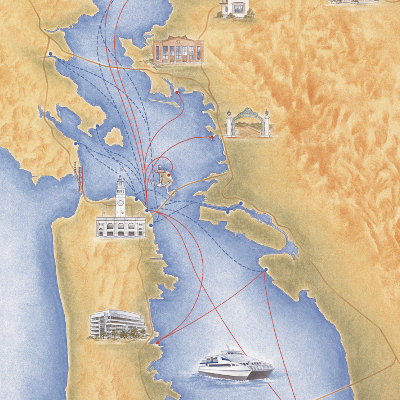 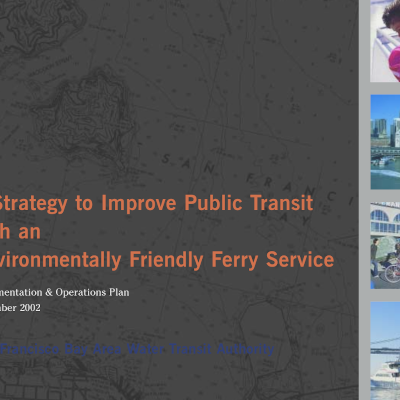 The governor signed SB 976, which created the San Francisco Bay Area Water Emergency Transportation Authority (WETA) as successor to WTA. It directed WETA to run a consolidated regional ferry system and prepare the system to respond to a natural or man-made disaster that disrupts bridge traffic in and out of San Francisco.

The California Governor’s Office of Emergency Services approved $25 million in state Proposition 1B bond funds to support the design and construction of planned WETA ferry terminals, facilities and vessels to be made available to support emergency response transportation services in the region. 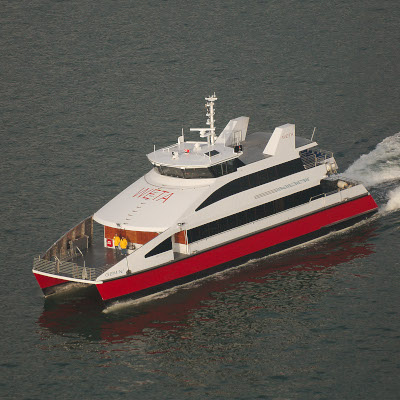 WETA issued a Transition Plan as specified by recent legislation SB 1093, which laid out WETA’s plans for operating, financing and transferring city-run ferry services in Vallejo and Alameda to WETA.

Nina Rannells is appointed as WETA Executive Director, a position she would have until 2021. 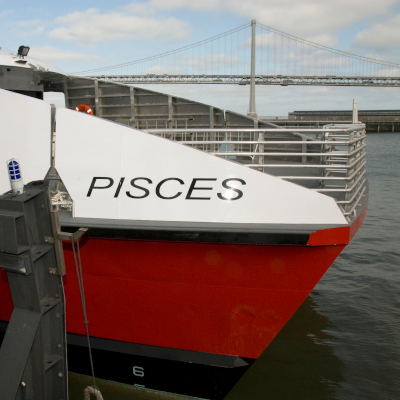 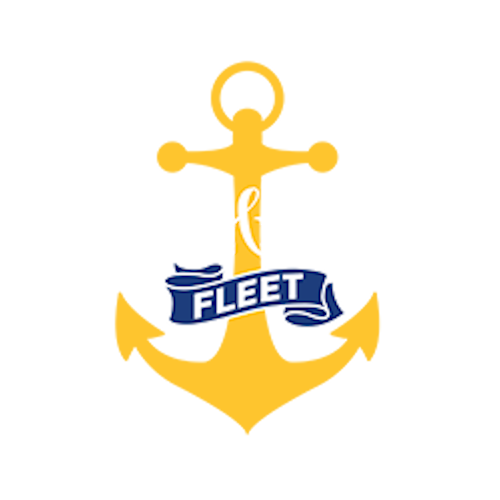 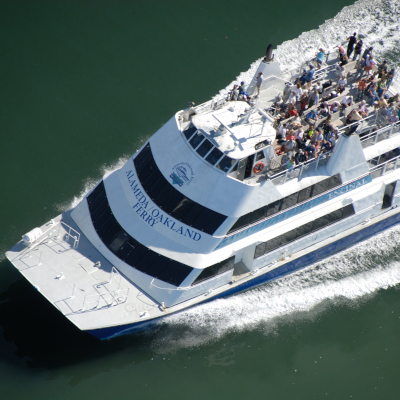 Consistent with state law, operation of the Alameda-Oakland and Harbor Bay services, previously managed by the City of Alameda, was transitioned to WETA. 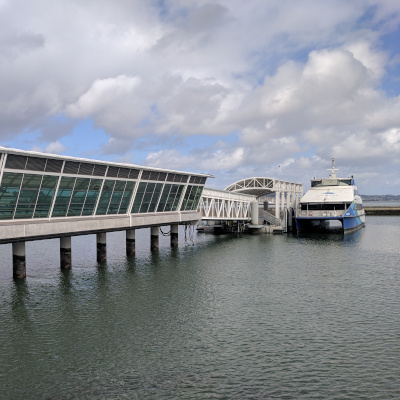 Construction of the new South San Francisco terminal was completed, and service was launched. 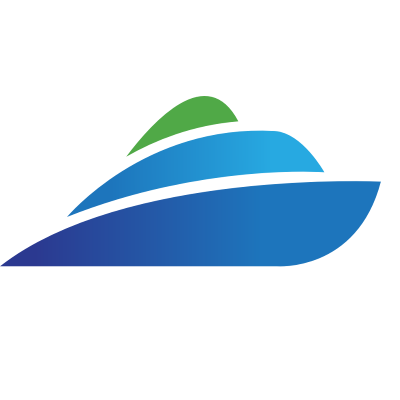 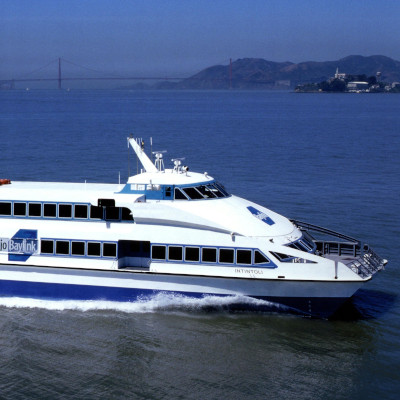 Vallejo ferry service, previously managed by the City of Vallejo, was transitioned to WETA. This transition included transfer of the system’s vessels and terminals, as well as responsibility to carry-out the planned construction of a new maintenance and operations facility on Mare Island.

WETA initiated the first of what will be a series of service increases in response to skyrocketing demand resulting from the booming economy.

Over the five-day BART closure in the summer of 2015, San Francisco Bay Ferry carried 79 percent more passengers than normal compared to a similar five-day time period.

WETA updated its 10-year Short-Range Transit Plan (SRTP), which provides an overview of WETA’s public transit ferry services and recent system performance, as well as a financially constrained 10-year projection of transit operating and capital expenses and revenues for the system. 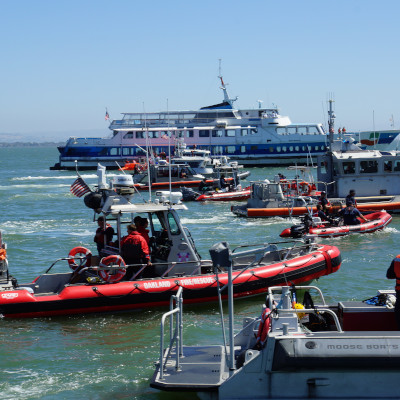 The WETA Board of Directors adopted an update to its Emergency Response Plan, which outlines WETA’s roles, responsibilities and procedures for coordinating the Bay Area water transportation response in the event of a catastrophic event, such as an earthquake. 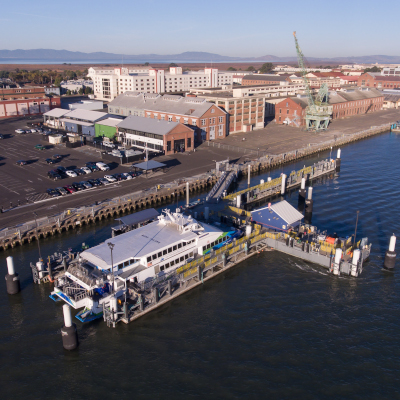 The WETA Board of Directors approved the 2016 Strategic Plan, which sets forth a vision, mission and priorities for the next 20 years of San Francisco Bay Ferry service. 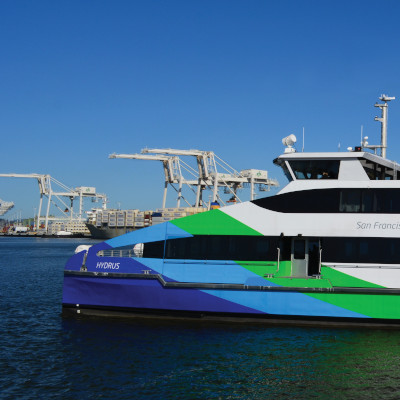 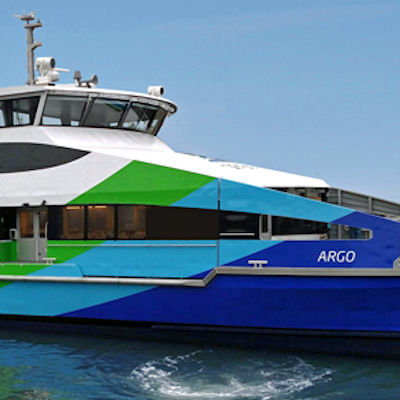 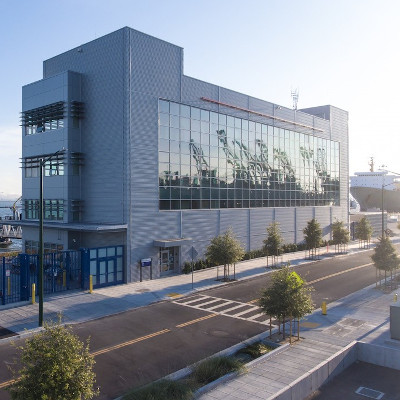 WETA opened its second Operations and Maintenance Facility in Alameda.

Successful passage of Regional Measure 3 (RM3) allocated $300 million in bridge tolls to support ferry expansion on the Bay. However, the fate of funding from RM3 is still pending. 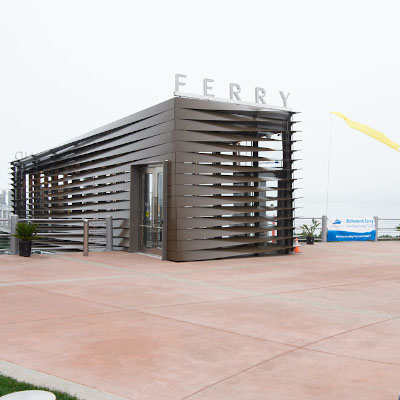 Construction of the new Richmond Ferry terminal at Ford Point was completed and service was launched. 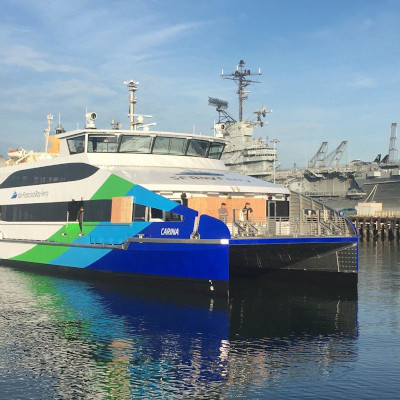 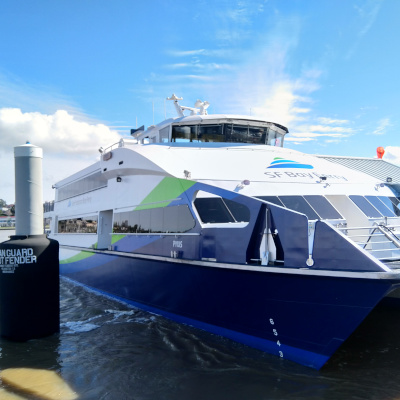 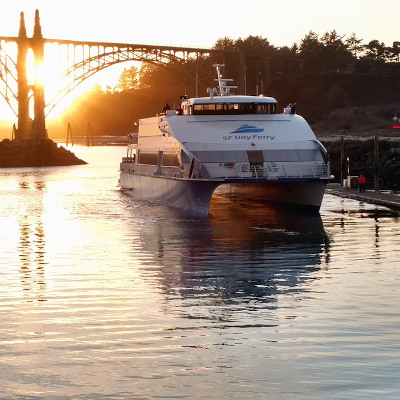 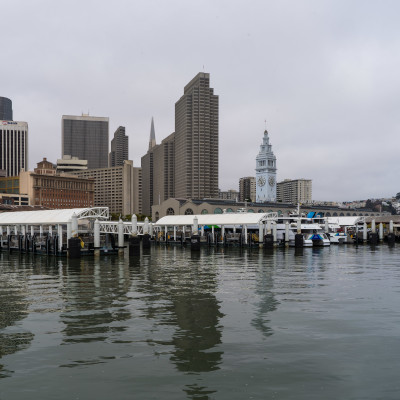 Construction of the Downtown San Francisco Ferry Terminal was completed including two newly constructed gates, a refurbished gate and a beautiful 13,000-sf plaza designed for public use.